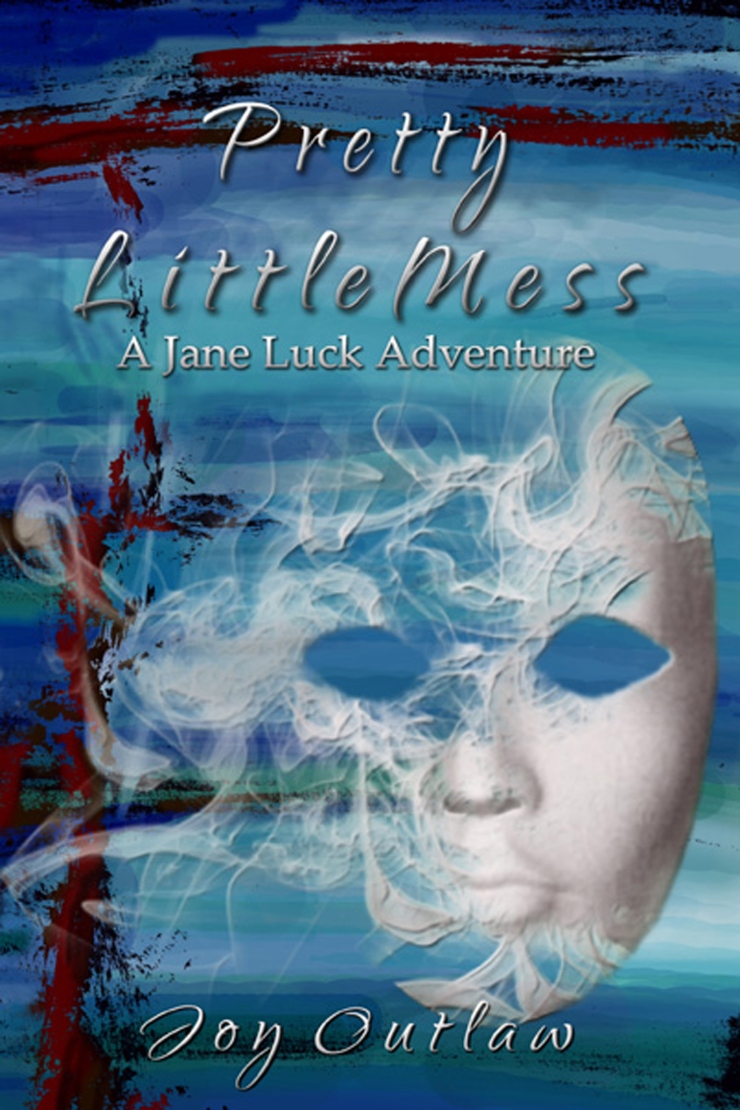 It’s been a whirlwind six months since the initial release of my debut novel (Pretty Little Mess: A Jane Luck Adventure) in eBook format. Since then I’ve added about 10 new chapters, several new supporting characters, developed the story for added depth and realism, and prepared to release the new edition in eBook and Print formats. The decision to produce a second edition so quickly seemed strange to me at first, but became a no-brainer when I considered the rewards:   1. a better story upon which to build The Jane Luck Adventures series;   2. better relationships with readers;  3. more control with the decision to go independent.

Not to mention the fact that the new editions are being released under MY IMPRINT!!!  How exciting is that?

I’ve gone Indie, ya’ll, and it’s definitely been an adventure. It’s a lot more work, but I’m now much more knowledgeable and in control of my own destiny as an author. That way seems to work best for me, at least for now,  and I’m looking forward to great things. Hang with me and find out what’s coming next.

What do you think? Cancel reply